I ended up buying TMK’s (hasu) alternative controller board via Geekhack, and, to my surprise, it didn’t work.

The issue manifested itself in a rather weird way – keypresses would send random keys, sometimes even two at a time (but I knew that since it registered as a USB device and that atmega would properly enter DFU mode the micro itself was most likely just fine).

I’ve exchanged a few messages with hasu, we tried some software solutions including reverting a commit that might have been the culprit, meanwhile I’ve consulted the schematic and verified the cable and traces.

I knew that all the signals from the keyboard go directly to inputs of the atmega, and with a few pokes using my multimeter I found that pin 7 of the Hirose connector did not have connection to pin 25 of the Atmega. There war literally no path between them as if the PCB trace was bad. 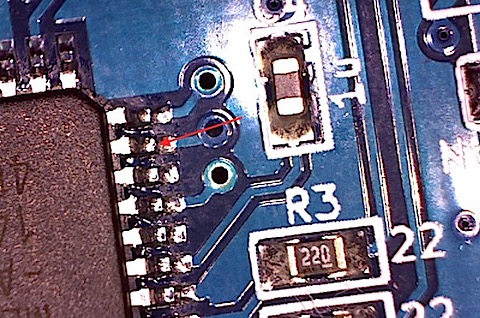 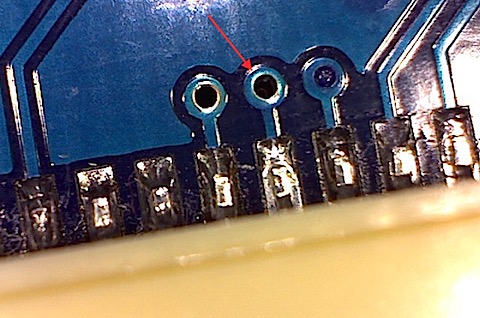 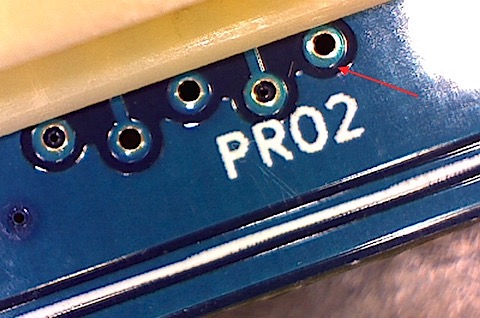 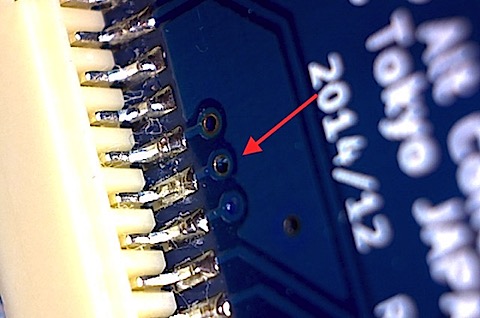 So I decided to make the connection temporarily with a probe and a wire – and the keyboard started to work, turns out that the solder somehow didn’t have good contact – which I couldn’t see even after inspecting the board visually several times. 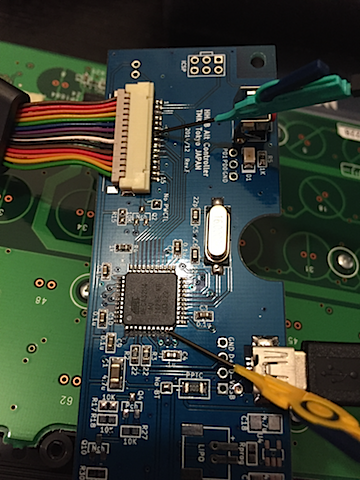 Since it was just the solder – I’ve touched it up with my iron and voila – it was all fixed.

Hasu apologized for this, apparently this was the first time a board had such manufacturing issue.